It feels so damn good to be bad…

Don’t miss your chance to grab this FREE read!

Bad boy photographer Wyatt Royce’s career is on the verge of exploding. His sexy, controversial show has everyone buzzing. All he needs is one perfect model to be his centerpiece.

Then Kelsey Draper walks in. Stunning. Vibrant. And far too fragile for a project like this. Wyatt should know—after all, he remembers only too well how their relationship ended all those years ago.

Desperate for cash and to lose her good girl persona, Kelsey sets her sights on Wyatt’s show. But only the show. She knows all too well that Wyatt Royce is a danger to her heart.

Wyatt agrees to give her the show on one condition. He has complete control of his muse—on camera and in his bed. As business and pleasure blur, Kelsey can’t help but wonder if she’s in too deep. Could a good girl like her ever be enough for a man like Wyatt?

Dive into a world of secrets, heat, and temptation.

Something Reckless, the first novel in the sizzling Reckless and Real series from New York Times bestselling author Lexi Ryan is FREE for a limited time!

Don’t miss the steal of a deal! Grab your copy today!

He talks dirty to me, but I don’t know his name.

He wants to tie me up, but I don’t know his face.

He turns me on, but I couldn’t point him out in a crowd.

I’ve fallen for an anonymous stranger, and now the anonymity ends. I want more than typed secrets and texted promises. I want something reckless. Heat. Passion. The thrill of being entirely possessed.

Because I suspect this anonymous stranger isn’t a stranger at all.

Lizzy Thompson met Riverrat69 online through Something Real, a service promising to deliver meaningful relationships by forbidding its users to share names or photos until they’ve reached a certain benchmark. She was looking for love. He was researching an investment. They hit it off. Talked and flirted, hid behind screen names and cartoon avatars.

Now they’re breaking the rules and meeting in person. But Liz is prepared. She’s picked up hints and followed clues. She’s ninety-percent convinced she’s discovered the identity of her dirty-talking online friend.

She wonders if her ex-lover Sam Bradshaw knows her identity too.

When she rolls the dice on one reckless night, her chance at something real could crumble.

**SOMETHING RECKLESS is book 1 in the sizzling Reckless and Real series and includes the prequel, SOMETHING WILD, for your convenience. Liz and Sam’s story concludes in SOMETHING REAL.**

Muse by Nina Auril is FREE FOR A LIMITED TIME ONLY!  From January 12th – 15th you can get this must read romance for FREE! 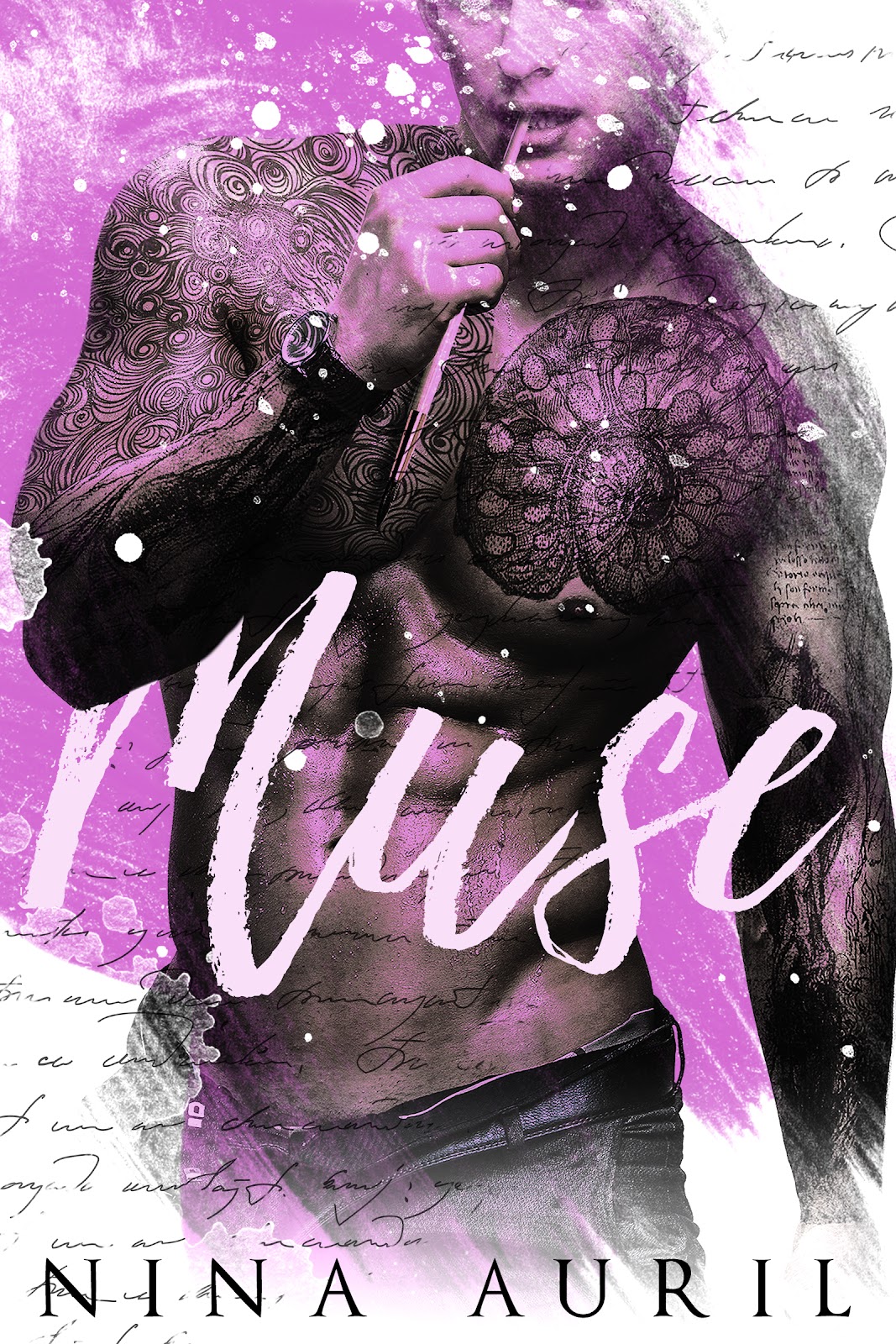 Things I should have done:

Kept my dick in my pants.

Stayed away from my adorable little roommate.

Kept my mouth and hands, off of said roommate.

Concentrate on my upcoming exhibition and prove my parents wrong.

That’s what I SHOULD have done, but now everything is a mess and the thing
I thought I wanted most in the world has been replaced by an adorable
little brunette who refuses to even speak to me.

Things I should not have done:

Get distracted from my goals.

Get close to my cocky roommate and his sexy smirk.

Let his mouth and his hands anywhere near me.

Be seduced from the kind of life I always wanted; quiet, ordered and alone.

That’s what I should NOT have done, but now everything is a mess and the
things I thought I wanted most in life has been replaced by a cocky boy who
shattered my heart beyond repair. 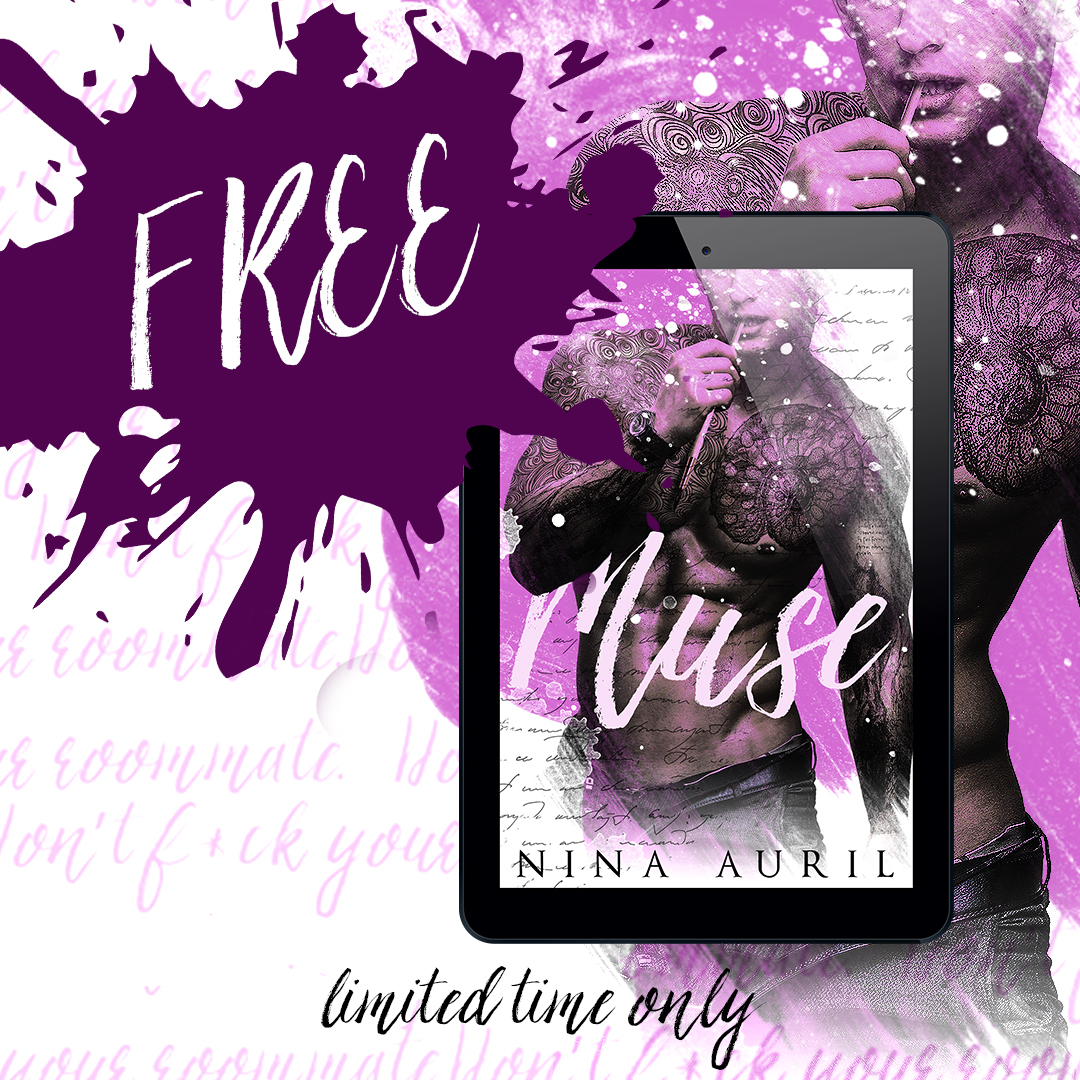 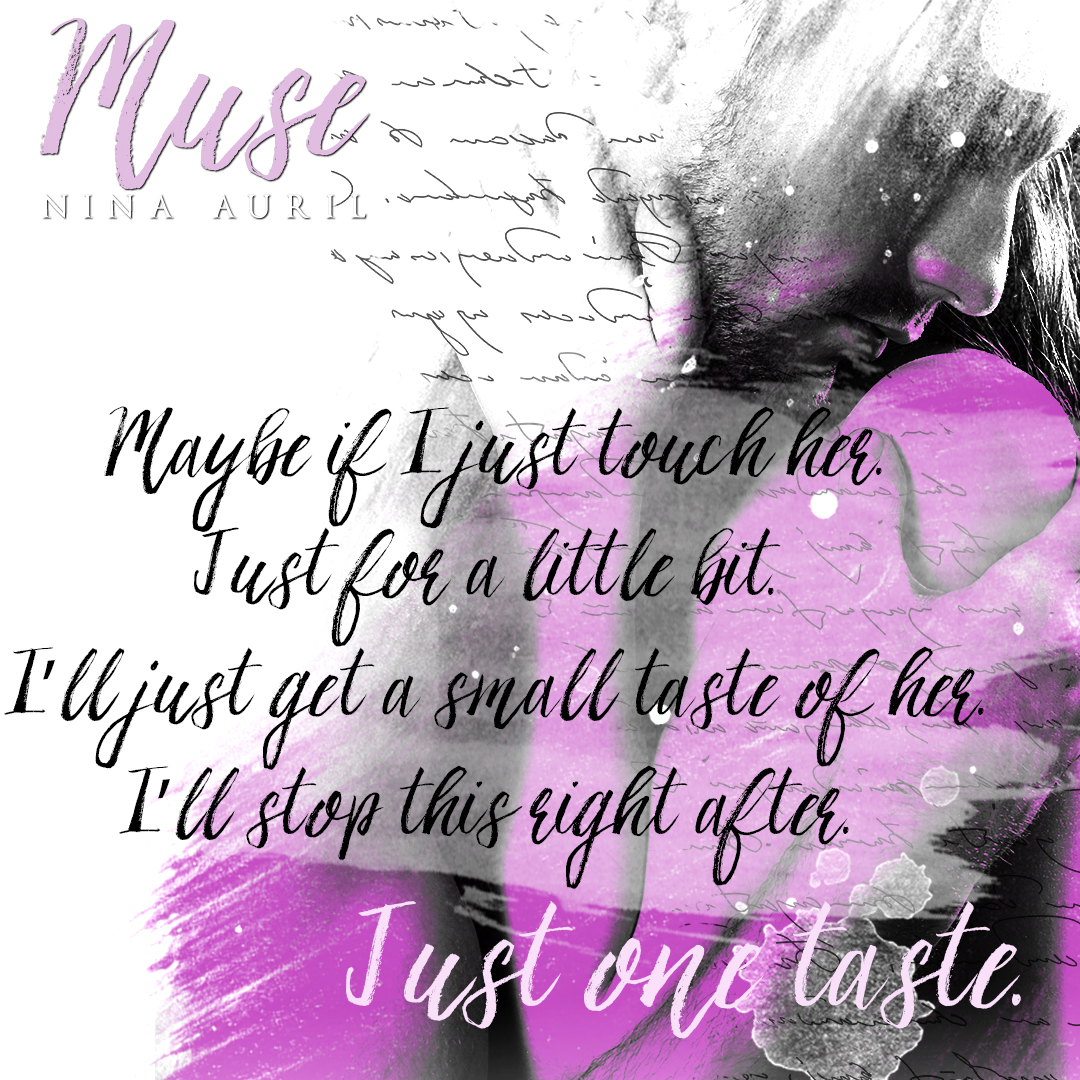 Nina Auril is an author duo who bonded over their love for ‘maybe’ bad
boys, offbeat and colorful females, and a desperate need to stand out from
a crowd.Having spent so much time with each other, they finally decided to
collaborate and create something amazing.

I’ve waited my whole life to catch her. They call her a criminal. A con-woman. A thief and too wild for her own good. But me? I just call her mine. -Officer Nathan Trent.

He’s one of the good guys. Honorable. Reliable. I’ve loved him since we were kids. But there’s no way I’ll let my wild ways tarnish his squeaky clean reputation. No matter how badly I wish he was mine. -Tillie Coletrain

Don’t miss out on the first hilarious standalone in the series, Jail House Rock. Grab it while it is FREE for a limited time!

Enforce by Rachel Van Dyken is FREE for a limited time only!

Nixon knows that Trace, the beautiful new student at Eagle Elite University, is totally off-limits — but he can’t help wanting to claim her… An explosive romance from a #1 New York Times bestselling author!